mobee® 360 is the basis for the integration of your various digital diagnostic modules under one technical “roof”. It is considered the core of your solution and provides all necessary tools and features for efficient and professional health checks.

mobee® 360 is the basis for working with various modules which can be integrated into the platform. From client data through report configuration to the transfer of comprehensive reports via QR code – mobee® 360 is your “cockpit” for digital diagnostics. Thanks to numerous interfaces, there are also extensive exchange possibilities with third-party systems. 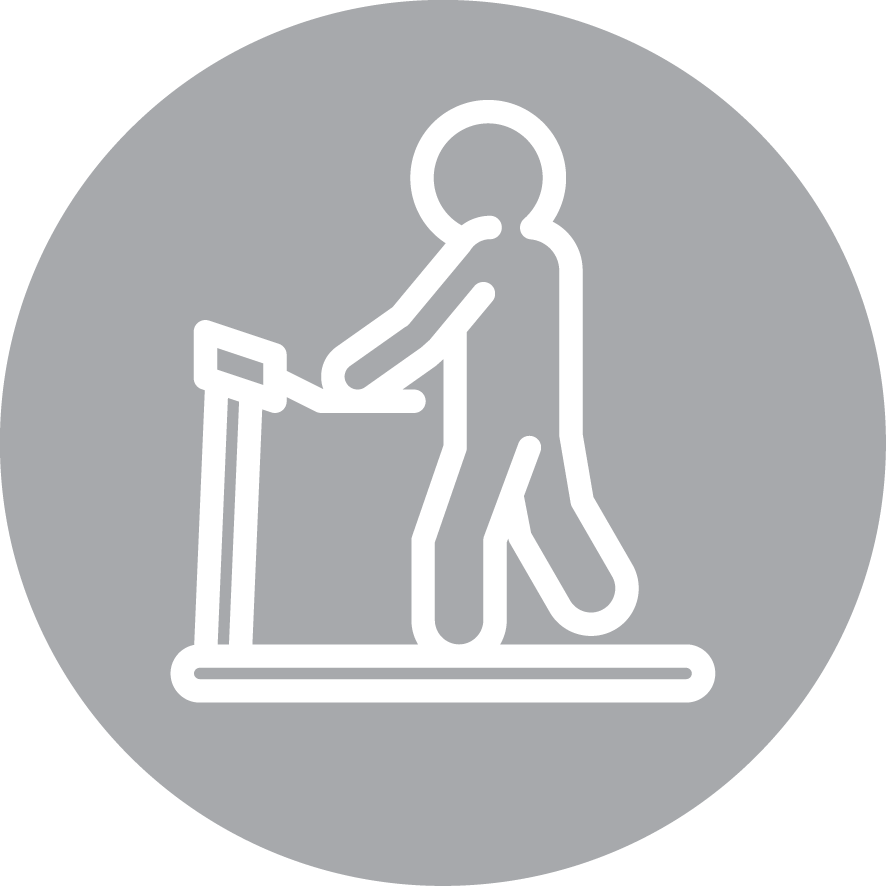 Our multi-purpose portfolio for gyms, trainers and sports associations. 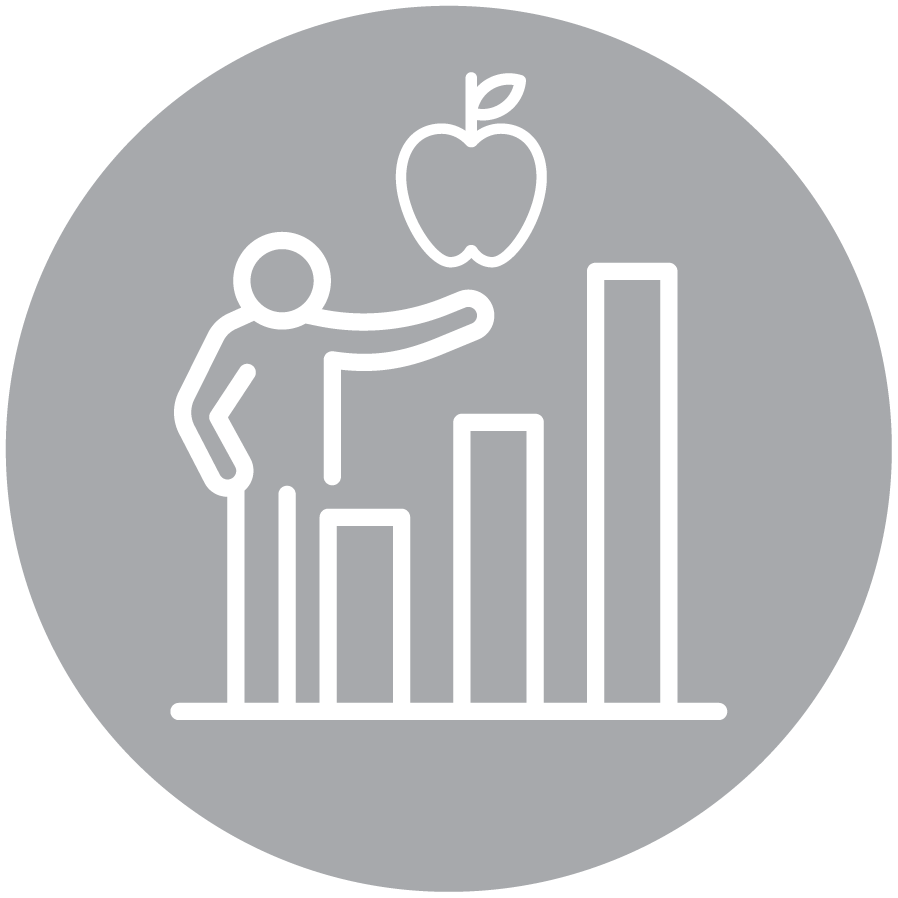 Products and services for a targeted corporate health management. 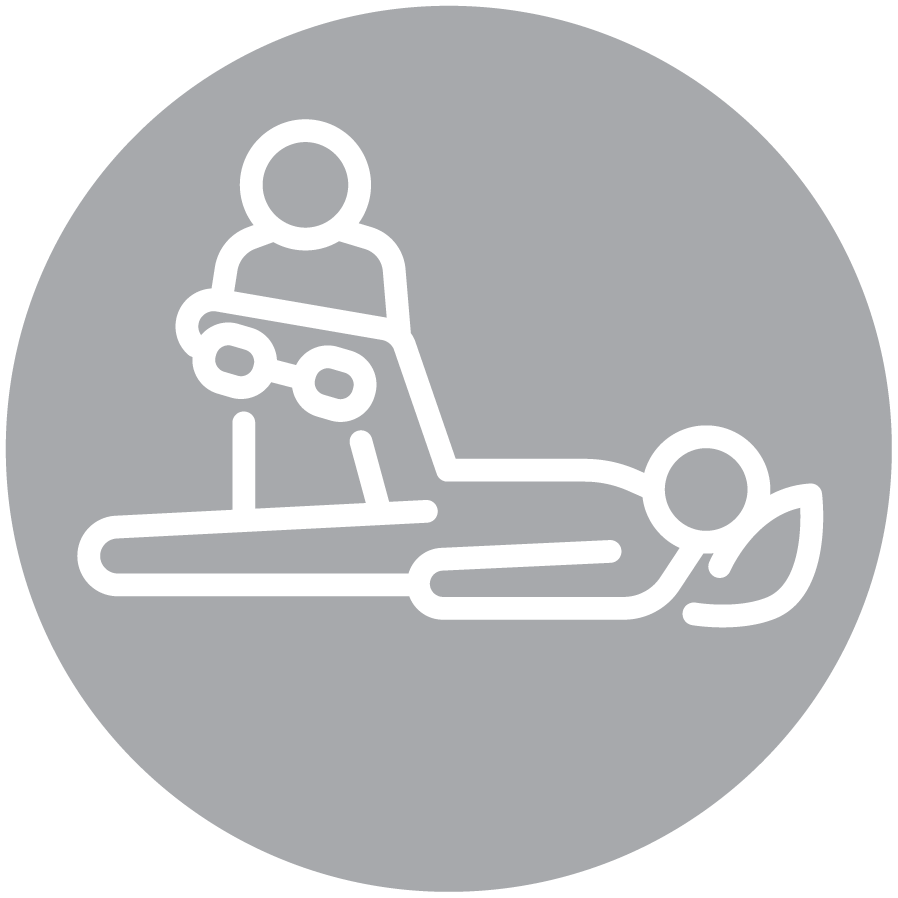 Innovative systems and services for medical doctors and physical therapists. 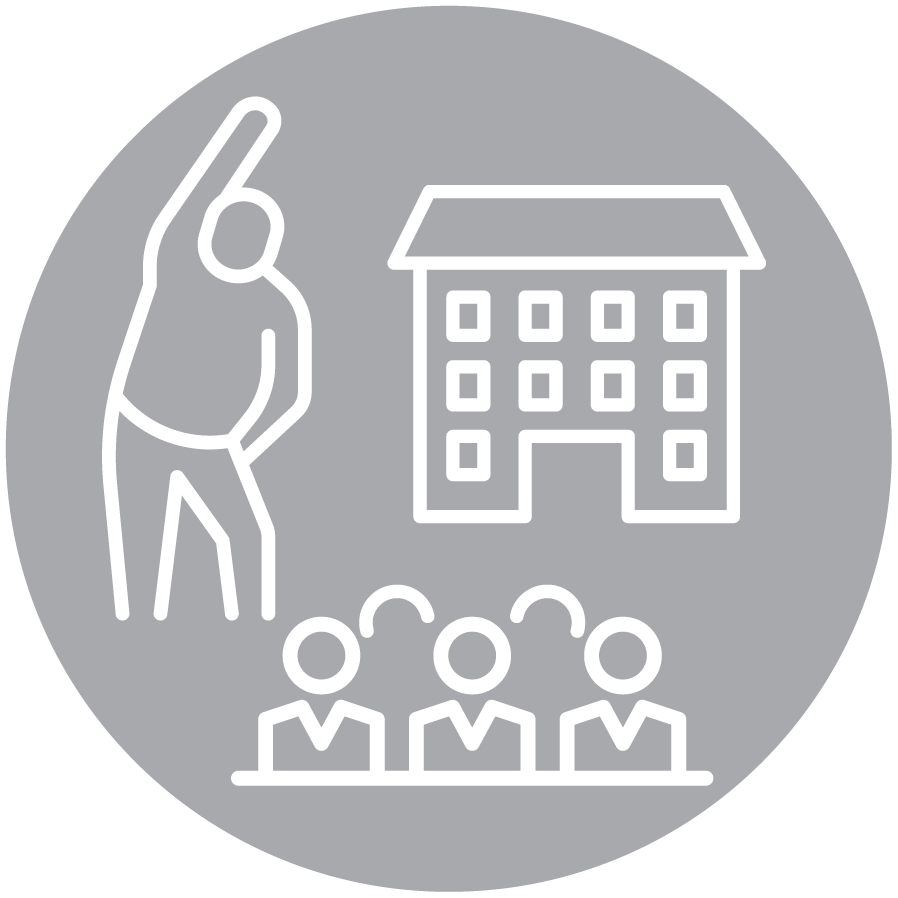 Any questions so far? We are happy to help.